The Namatjira Project was a multilayered, long-term arts project, signifying many things for many people.

It was the creation of arts and social change organisation Big hART, in collaboration with members of the Namatjira family and many community, government and business partners.  It included a creative community development project, an original theatre work, watercolour exhibitions, a documentary film and a couple of recordings. It is also a celebration of the acclaimed watercolour artist Albert Namatjira’s life and legacy.

Sera Davies’ documentary film Namatjira premiered in 2017. Seven years in the making, it charts the extraordinary stories of Albert Namatjira and multiple generations of his painting family. Remarkably, the release of the film helped achieve the long-held dream of buying Namatjira’s copyright back for his family.

Years ago, I was commissioned by Scott Rankin and Big hART to create the music for the theatrical work Namatjira, which premiered at Belvoir St Theatre, Sydney, then toured Australia, winning a couple of Sydney Theatre awards and a Helpmann Award along the way, before premiering in London. Throughout these years, tracing the project’s many stages, the documentary film was in progress. My role for the film was to compose the music, using material from the stage play, as well as new material, created collaboratively with Jim Atkins, John Rodgers, Andrea Keller and Phil Slater.

Working on this beautiful, many-layered project was a gift. It left me with deep friendships, an altogether different perspective on life and music, and experiences I’ll never forget.

The music for Namatjira came out of the experience of listening. Listening to the Namatjira and Batterbee families who generously invited us into their lives, to the unique sounds of their country, to the expressive voices of Trevor, Derik and the Ntaria Ladies, and to the rich text of Scott’s play.

Within the world of the play, music created a sonic architecture, parallel to the story. It created resting points, moments for an audience to reflect and feel deeply. It became a duo partner for Trevor’s beautiful movement. It gave space for Derik’s comic brilliance. It was a vehicle for the exquisite singing of the Ntaria Ladies, Derik and Trevor.

The recording we created is a reflection, rather than a reproduction of what was heard live on stage. What was sometimes fractured in the play, to serve the bigger picture, is heard whole in the recording. The music for the show existed in several forms, for several musicians. Nicole Forsyth and Rhia Parker’s sounds are not on the recording, but their contribution to the project was invaluable.

Listen to the music 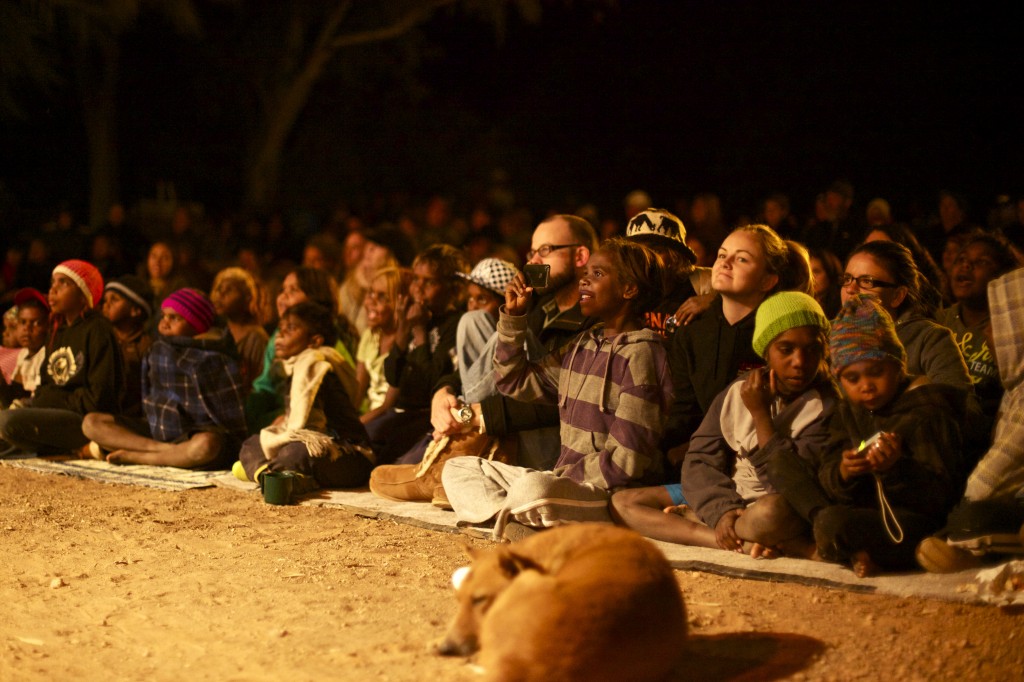 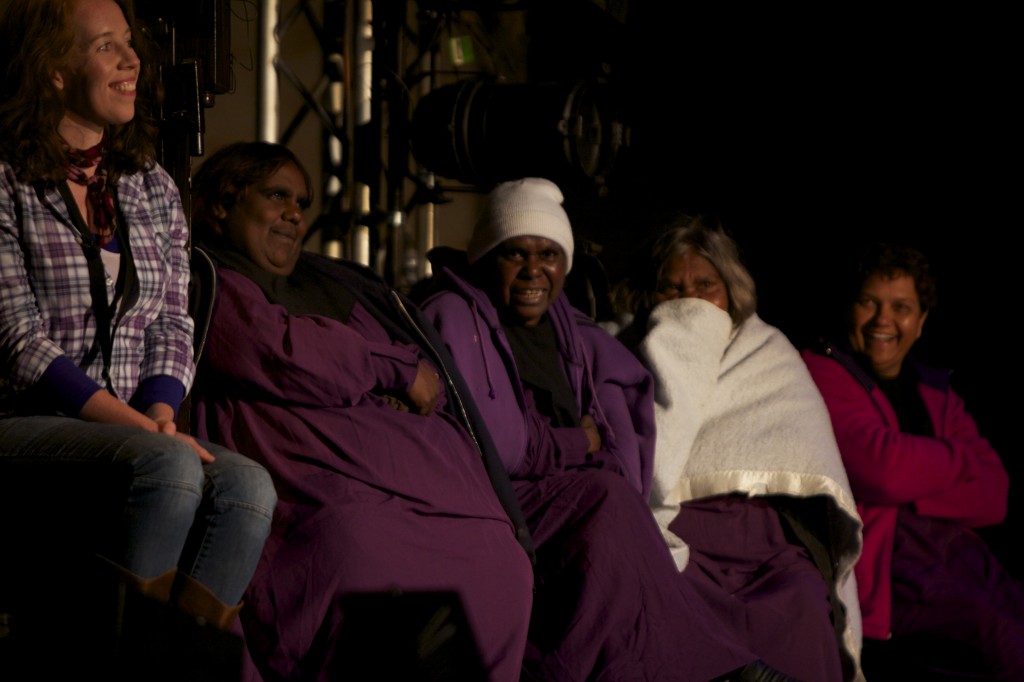 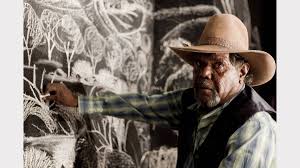