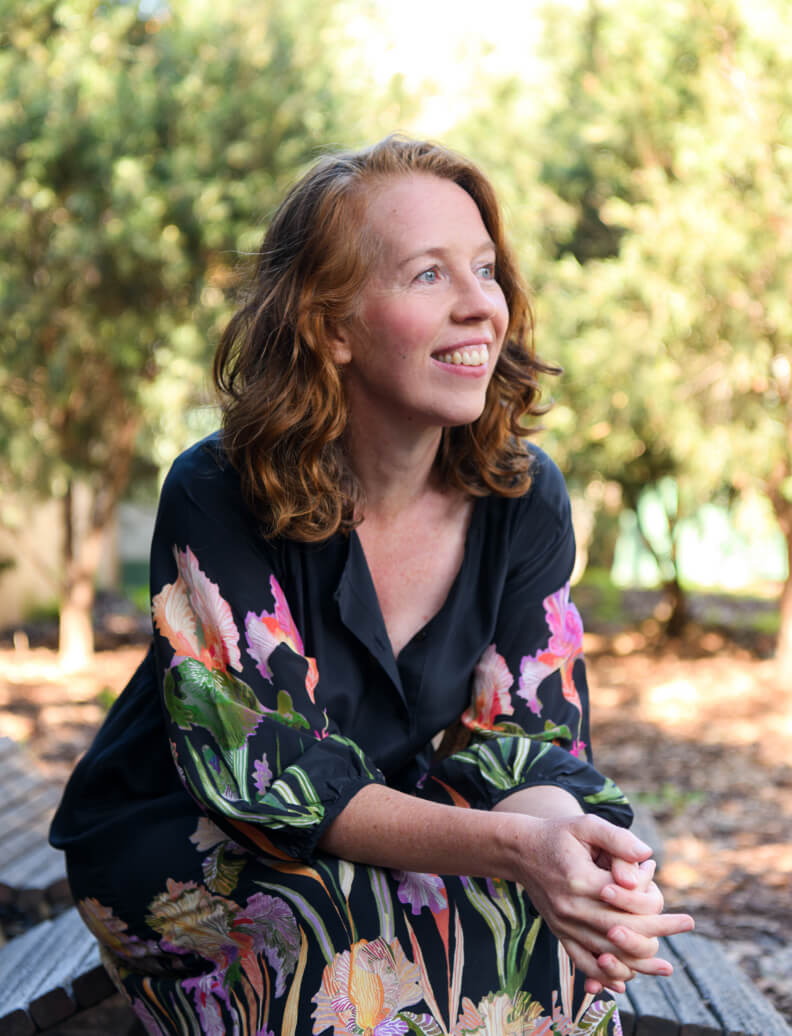 As a recorder virtuoso, Genevieve makes regular appearances as a soloist with Australian and international orchestras including the Australian Chamber Orchestra, City of London Sinfonia, Tapiola Sinfonietta, Concerto Copenhagen, and the Melbourne, Tasmanian and Adelaide Symphony Orchestras. She has performed at the Lindau International Convention of Nobel Laureates, for Queen Elizabeth II in Westminster Abbey, as a concerto soloist in the Royal Albert Hall for BBC Proms, at the opening night of the London Jazz Festival and on a basketball court on Thursday Island with Australian indigenous ensemble The Black Arm Band.

Genevieve is currently artistic director for Finding Our Voice and artistic advisor to UKARIA Cultural Centre. Her curatorial expertise has been sought out by LiveWorks (Performance Space 2020-22), Rising (2019-20), Adelaide Festival (2019), and Melbourne Recital Centre, where she was artist-in-residence (2018). She serves on the board of A New Approach and was the Chair of the Australian Music Centre (2016-21). With an extensive and ever-expanding discography, she has won Australian Recording Industry awards (ARIA), Helpmann and Green Room awards, Churchill, Freedman and Australia Council Fellowships, the Melbourne Prize for Music (Outstanding Musician Award),  and the Sidney Myer Individual Performing Arts Award.

“Wit, sensuality and mind-boggling flamboyance”
— The Guardian
“The incomparable Genevieve Lacey”
— The Australian
“Superlative musicianship, beguiling tone and masterful flexibility”
— The Age
© 2021 Genevieve Lacey
I acknowledge the Traditional Custodians of the lands on which I live and create. I pay my respects to the Kulin Nation, and all Aboriginal and Torres Strait Islander Elders past, present and emerging.