Heard this and thought of you

Heard this and thought of you takes two familiar, apparently simple instruments – recorder and accordion, played by Genevieve Lacey and James Crabb – and conjures a world from them. The universe they create together emanates from their music. From 16th-century Spanish busking tunes to contemporary Australian jazz and classical works, via Scottish folk music and Bach, these humble instruments carry many connotations. Together, they make a beautifully hybrid creature, whose musical possibilities are vast.

Actor Katherine Tonkin joins the two players on stage. Known for her work both in main stage and experimental contexts, she brings a suite of exquisite letters from some of Australia’s best-known literary figures. Commissioned for this work, each letter is its own intimate scene – a lament for a lost child, a wry note to a 14-year old self, a dark remembrance of a former lover. The breadth of styles matches the diversity of sounds, with texts from Chloe Hooper, Luke Davies, Helen Garner, John Clarke, Jana Wendt, Michael Leunig, Robert Dessaix, Scott Rankin. Each has written a letter to someone real or imagined, in response to the music, and the idea, ‘heard this, and thought of you …’.

The music triggered rich emotional responses from the writers. The performance continues this game of associations, layering text and music, creating a dreamscape where sound begets memory, evokes music, and evolves into theatre.

Heard this and thought of you was released by ABC Classics, and soon after, ABC Radio National released a series based on the letters and music. 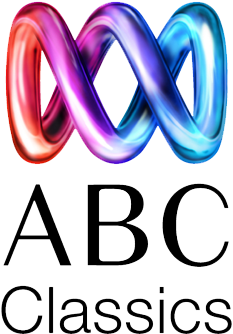