en masse is a poetic blend of film, music and performance, created by Genevieve Lacey and Marc Silver.

After sold out seasons in Melbourne and Adelaide Festivals, it was redeveloped for White Night, MONA FOMA, and performances in Beijing, in collaboration with Ben Cobham and Andrew Livingstone from Bluebottle, before travelling to National Sawdust, New York.

A lush, layered soundscape envelops Genevieve as she plays. Surrounding her, thousands of starlings, wheeling in wondrous unison. These exquisitely filmed birds are mesmerising. Seemingly of one mind, they flock, disperse, reform again, creating a space for audiences to listen and dream.

Being immersed in en masse is akin to Genevieve’s experience performing this work: leaping into the next flight of sound, following its updrafts, lifting higher and higher.

en masse muses on migration, individualism, tribal behaviour. At its heart is a desire to create a place of contemplation. As T.S. Eliot suggests, a ‘still point of the turning world.’

Genevieve Lacey’s en masse was a hypnotic blend of music, sound and film, experienced while lying on lounges in a darkened room. Bliss.

A refreshing piece that although is perfect at 30 minutes long, I wanted to indulge in the space for longer, as if returning to the mother’s womb – I did not want to leave to face the chaos that is life. 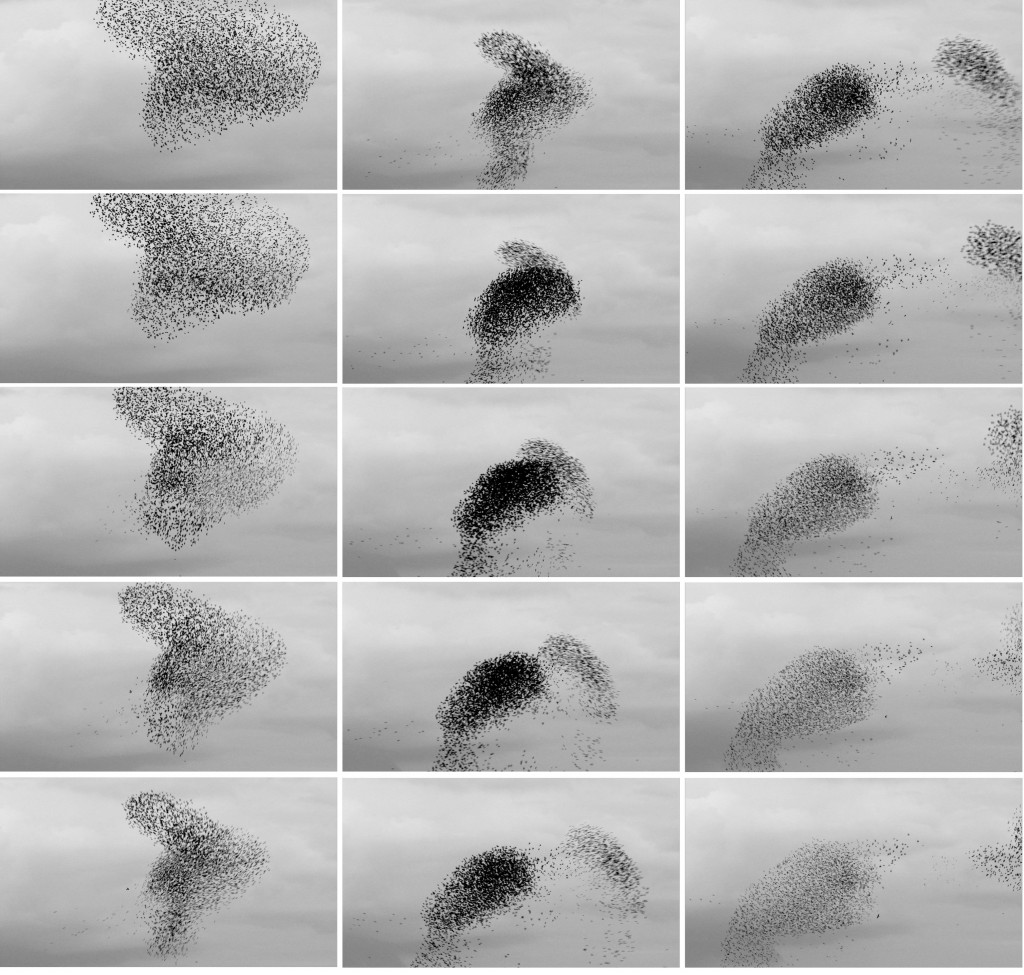 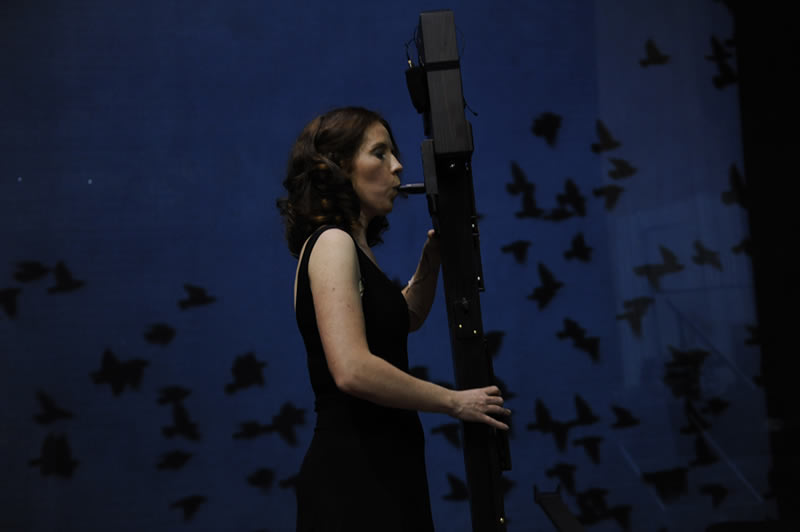 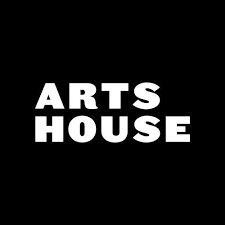 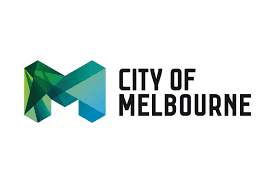 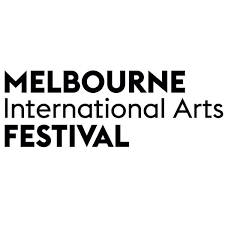