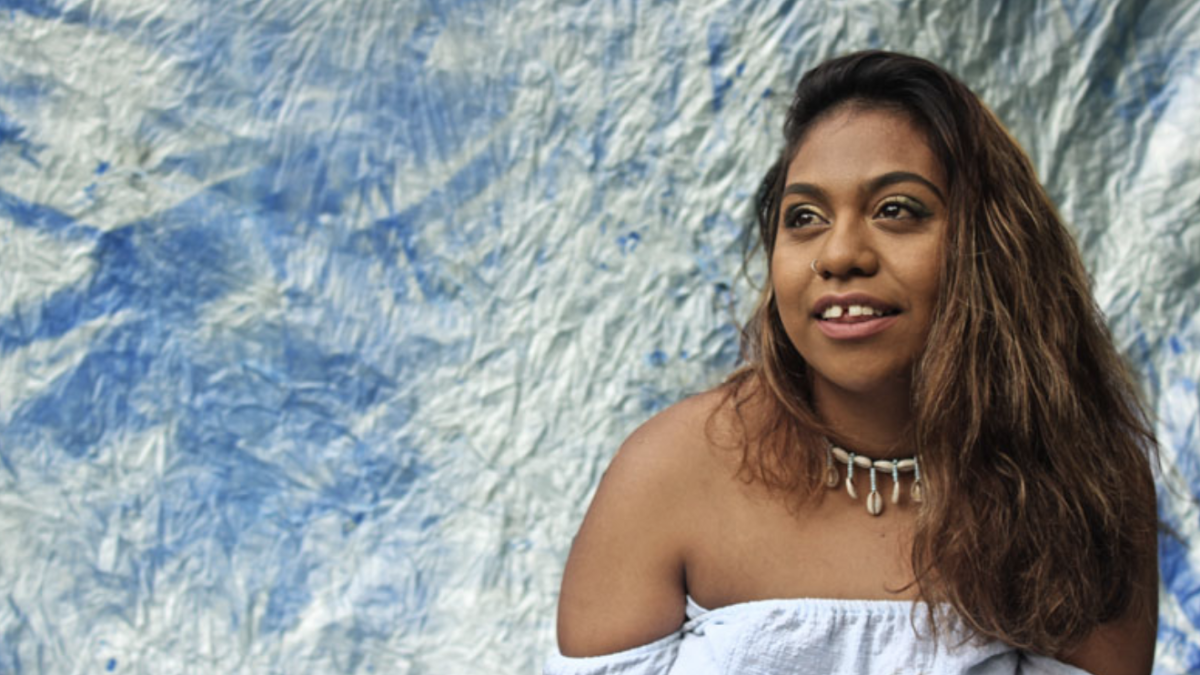 A Brief History of Time

Adelaide Festival invited me to curate the chamber music for their 2019 festival.

To be human is to make music.

Australian Indigenous people have the oldest living tradition on the planet. They have been singing for millennia, their music passing through thousands of generations of ears, hands, and hearts.

In Western classical music, we speak of ‘early’ music; music from the Middle Ages to the Enlightenment. A Brief History of Time sets Western early music, up to a millennium old, within the time-expanding universe of indigenous music making.

Performed at UKARIA, 8-11 March 2019 for Adelaide Festival, this series was an extraordinary experience for performers and listeners alike. We were privileged to be in one another’s company, and it felt as though we were immersed in a cultural conversation that moved, challenged, and changed us all. 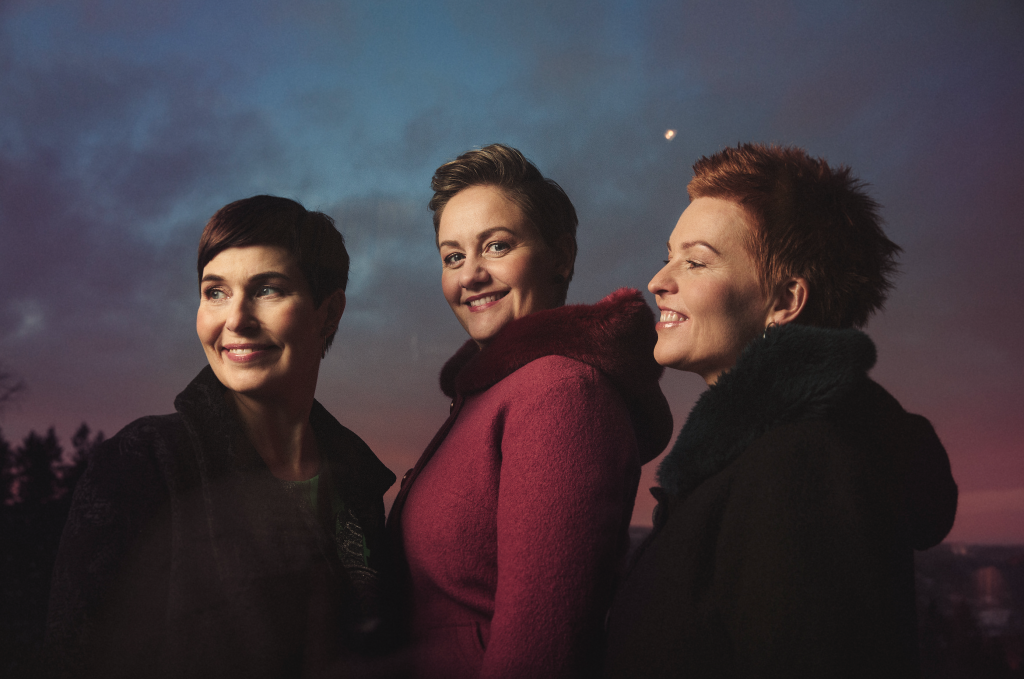 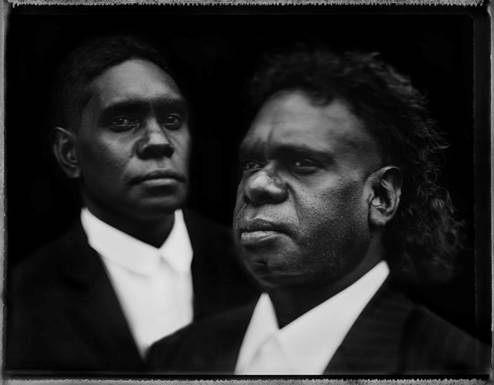 photo of Daniel and David Wilfred by Tobias Titz: www.tobiastitz.de